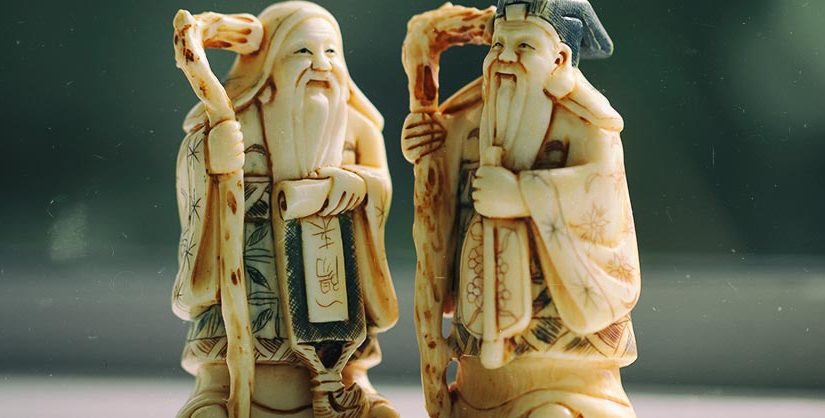 In our first blog in our new archetypes series, we talked about the trickster and what we can learn from them. This time, we’re talking about the mentor. What is the mentor archetype and what can it teach you about writing?

What is a mentor?

Generally speaking, a mentor is an experienced, trusted and wise person who imparts advice, usually to a younger person.  As a fictional archetype, a mentor usually serves to provide guidance to the protagonist, having a key role in shaping their character development and self-realization.

They often act as a symbol - they can act as a part of the hero’s journey and what they want to become.  Often, they have parental qualities and at some point in the story, the protagonist has to figure out the rest on their own. But, the lessons they’ve learned from the mentor will carry them through life.

What are some examples of mentors?

There is no one type of mentor and although they have a lot of shared characteristics, they’re diverse in how they interact with the plot and the protagonist.  Here are some mentors we love and the part they play in their stories.

One of the most beloved supporting characters in comics, Alfred is Batman’s ultimate mentor.  Loyal to Bruce, Alfred performs a variety of roles in service of the protagonist — including father figure, housekeeper, adviser and personal assistant.  From Bruce’s childhood, Alfred is there to help him through trying emotional experiences such as grief.

He’s also there to help him along the way in his metamorphoses to Batman, acting somewhat like James Bond’s ‘Q’ in providing him gadgets for different situations.  Mentor that he is, Batman wouldn’t be the character he is without Alfred’s help and advice.

To write a blog on mentors and not mention Gandalf would be a sacrilege.  Although he embodies many archetypes, his role as a mentor is the most influential to the characters in Lord of the Rings.  Frodo would have had a very different journey in the absence of Gandalf’s support and advice, with wise gems such as, ‘All we have to decide is what to do with the time that is given to us.’

He also exhibits an important quality of a mentor which is knowing when to let the protagonist figure something out for their self. Although mentors are there to help, they don’t foster co-dependence.  Rather, they equip the protagonist with the pearls of wisdom they need to carry themselves through to the story’s end.

Any fellow Buffy fan would agree that Giles is one of the finest mentors in fiction.  Although Whedon challenges many archetypes and tropes in the series, Giles embodies several roles the mentor encompasses. Not only for Buffy but for the “scooby gang” in general, he plays the role of guardian.

He also has wise characteristics typical of mentors — almost every episode, he manages to miraculously dig out an obscure piece of information on a “big bad”, opening a huge tome at exactly the right page.  Aside from his love of footnotes and his preference for a cup of tea and a book over a night out at The Bronze, what makes Giles a mentor is his status as a trainer.

As well as guiding Buffy in the acceptance of her destiny as a vampire slayer and the moral choices she makes, he’s a key part of her martial arts training.  He is also often a stand-in father figure, compensating for the continual absence of Buffy’s own dad.  Giles is no fighter — he’s always getting knocked out — but he’s always there to give Buffy and the gang the support, knowledge and advice they need to grow.

What can the mentor archetype teach me about writing?

We don’t have to strictly follow archetypes, but they’re incredibly useful to think about when writing fiction.  Carl Jung, who wrote extensively on archetypes, theorized that they stem from a collective unconscious and this is why they appear again and again in mythology and stories.

Skeptical of a purely ‘nurture’ point of view in the nature vs nurture debate, he argued that these archetypes are predestined. Archetypes are what help us make sense of our roles at different stages in our lives.  So, not only can archetypal characters teach us about character writing, but they can also teach us about history, psychology, other people, and ourselves.

Maybe you have someone you consider a mentor in your own life. How can you take inspiration from them to apply to your own fiction? The best way to create believable characters is to observe things about real people.  The inner conscience can also act as a form of a mentor.

Keep in mind that your character doesn’t always have to take their conscience’s advice - so many of us are terrible at taking our own advice.  Next time your character is faced with a difficult decision, try to imagine what the demon or angel on their shoulder would say.  We each have a moral compass that mentors us through life, even if we don’t have a mentor figure in someone we know. How does this affect your character’s path? Do they always want to do good? What do they consider good?

The mentor archetype also teaches us that nobody achieves anything all on their own. We always need help from the people around us - the support of the people in life who cheer us on and impart advice.  As well as writing characters who influence and guide your protagonist, why not strike a deal with a friend to proofread each other’s drafts?

Whatever you choose to do with this installment, here’s a mentor’s piece of wisdom to leave you with:

“Always pass on what you have learned.” — Yoda 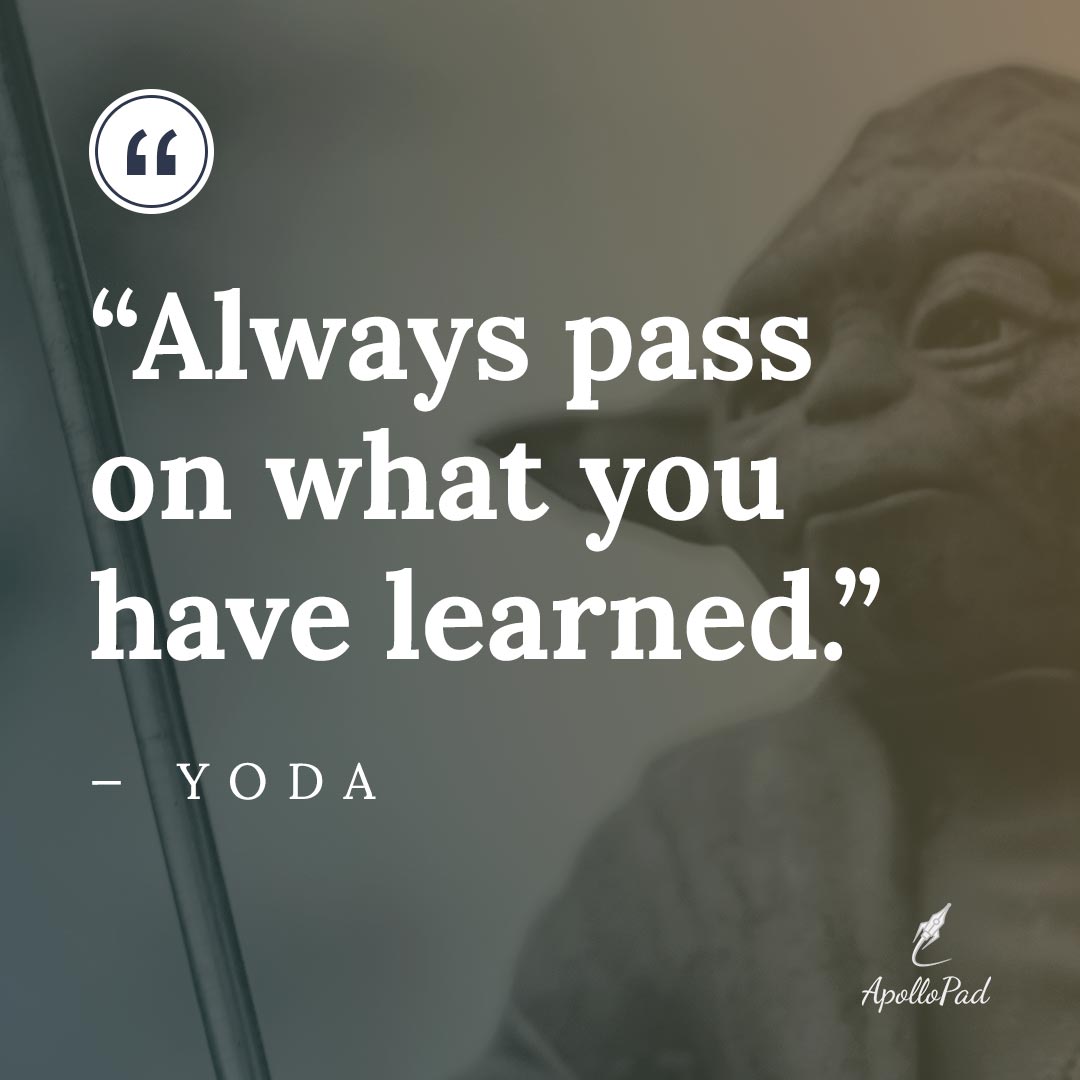