Does your novel pass the readability test? 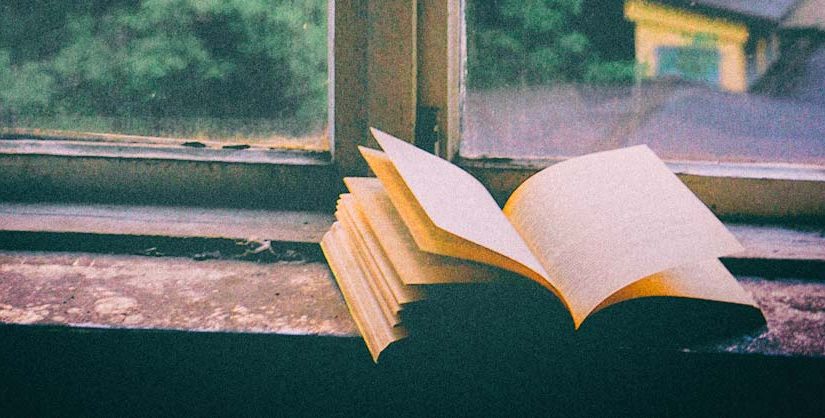 Ever wonder what makes commercial fiction appealing for almost all ages? What is JK Rowling’s secret to writing books that are devoured by adults, teenagers and children alike? The truth is that the answer’s been around for decades - readability.

But, how can readability open up your book to a wider audience?

Your top priority should always be to write in rich and meaningful ways.

But, if your prose is too laborious for your reader to get through, you risk losing them. Clarity of writing is important for good communication with your reader.

The Flesch-Kincaid level is a readability formula created by Rudolf Flesch. Flesch was a readability expert who believed strongly in writing in plain English.

The Flesch-Kincaid formula was a calculation Flesch created in collaboration with the US Navy in the 1970s. It was first used by the army to assess the readability of technical manuals.

Since then, it’s become the most widely used and respected readability tool. It’s used by writers from a wide variety of backgrounds to provide a benchmark for improving readability.

Flesch-Kincaid calculates the US grade level of a text. Therefore, the lower the numeric grade, the more readable the text.

Why should it matter to me?

Readability is often overlooked by novel writers and storytellers because of the fallacy that it’s somehow ‘dumbing down’ the English language.

Because of this, many writers fall into the trap of alienating their readers to make their writing look more intellectual.

Cloaking their work in convoluted and confusing sentences and needlessly difficult words where a simple one would do, these writers only mask a potentially badly-written piece.

Don’t confuse the most complicated writing with the best ideas. Indeed, I’m a fan of Faulkner, but I cracked a smile at what Hemingway had to say in response to him criticizing his writing style:

“Poor Faulkner. Does he really think big emotions come from big words? He thinks I don’t know the ten-dollar words. I know them all right. But there are older and simpler and better words, and those are the ones I use.”

Hemingway’s right - big emotions don’t come from big words. One of the most emotional stories I ever read was in a collection by Raymond Carver, another believer in plain language. He was also inspired by Hemingway. Here’s what he had to say about his approach:

“It’s possible, in a poem or a short story, to write about commonplace things and objects using commonplace but precise language, and to endow those things – a chair, a window curtain, a fork, a stone, a woman’s earrings – with immense, even startling power.”

The final book in the Harry Potter series was the fastest-selling book in history, outselling everything except the Bible. It cannot be overstated how widely read and successful Rowling’s writing is.

Yes, it takes elements from other fantasy fiction and ancient mythology, helping her to create high-impact imagery. Yes, she creates poignant character arcs and tells the satisfying story of triumph over evil through adversity.

That’s not the only reason Harry Potter sells so well and is so widely read. It’s also because it’s extremely readable.

Most adult readers enjoy reading commercial fiction that’s at least a couple of grades below their actual reading level. Impactful themes in books like Harry Potter are even more effectively communicated because they’re communicated clearly. They have a wide appeal due to their accessibility.

Note that although all the books vary in Flesch-Kincaid grade level, none of them surpass the grade level of 8, which is around the average reading level of the general public.

You’ll also see that the most readable of the novels is The Order of the Phoenix. This novel is an absolute tome and deals with many difficult coming-of-age themes. Therefore, it benefits the most from being easy on the reader.

Although the books mature in subject matter along with its aging characters and readers, they remain readable for a wide audience.

How can ApolloPad help my novel’s readability?

ApolloPad has readability analysis written into the tool. When you’re writing, you will see a graduation cap in your toolbar. Click this at any time and you will see the Flesch-Kincaid level of the entirety of your text so far.

If your Flesch-Kincaid level is above the grade level of 8, you may want to go through your text during the editing process to see if there’s anything you can break down or simplify.

If you still think readability analysis won’t serve you, try to reduce your Flesch-Kincaid level by just one grade and get someone to read the redraft and give you feedback.

Most likely, they’ll appreciate the efforts you’ve made to make your writing flow more easily. You’ll see that there’s a reason lauded writers such as Hemingway, Carver and Rowling can communicate such poignant ideas in such a simple way.